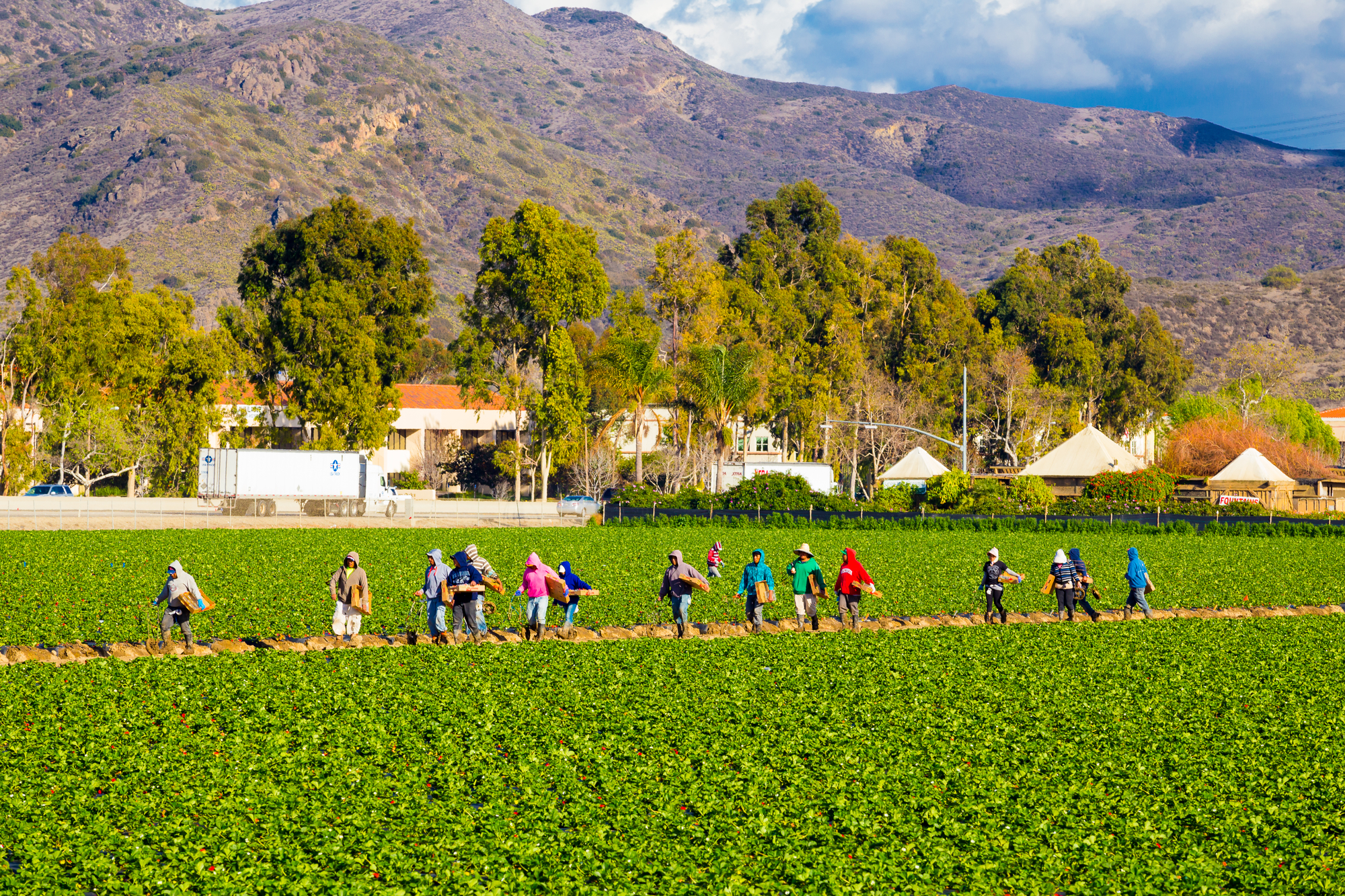 Bullying has been identified as a significant problem that plagues workplaces of all types. It takes many forms, including nonverbal threats, nicknames, gossiping and ostracizing. Education is of vital importance in this area, as many individuals don’t realize the impact that their actions have on the victims, and victims often don’t speak out because they are ashamed. The most effective way to counter these behaviors is through education, as often the victims don’t speak out, and the bullies don’t realize the damage that they are doing.

Videos do a poor job of covering these topics, because a forum where questions can be asked, and explanations given is the only way to convey the feelings that are involved. Videos are incapable of creating an atmosphere where these issues can be openly discussed. The emphasis should be on explaining how hurtful bullying can be and helping those who would be abusers to understand the importance of tolerance and acceptance.

Nicknames Can Be Bullying

One of the most common forms of bullying is the use of nicknames. This is especially true in a manufacturing environment where the use of disparaging nicknames is commonplace. It is also rarely objected to, even when it is hurtful. In some cases it is part of the culture and requires the recipient to take it with humor, or at least take it. But it can be bad for the individual and bad for morale as a whole when the nickname escalates into something more negative.

Stopping nickname bullying is a challenge for supervisors, and one that is often overlooked. Unless the company has a specific policy regarding nicknames, a supervisor has nothing to fall back on. One of the best components of California’s new law requiring sexual harassment training is that they have expanded the training to include the specific area of demeaning nicknames. One of the values of in person training is the opportunity to inform and educate, often to persons who didn’t realize that their behavior was objectionable and, in some cases, hurtful. No online video even attempts that.

A group that is engaged and participating is able to provide feedback and give clarity to borderline issues.

Company management is often the last to know, if they know it all, why someone leaves the company because they feel picked on. It’s rarely visible to upper management, and supervisors have other responsibilities and tend to not get involved in typical worker interplay, so the person suffering this form of harassment decides to look for greener pastures and more accepting environments elsewhere. Often these people are among the best and most reliable workers.

The new law empowers supervisors to intervene when the behavior becomes abusive, and just as importantly, it empowers the individual who feels picked on, to speak up and seek the protection and respect that is due him. With our own clients, we have witnessed a dramatic change once the workforce is educated, and the company makes clear that nicknames and verbal abuse will no longer be accepted behavior.

Article Name
Harassment Isn’t Just About Sex.
Description
The new, expanded version of California’s laws dealing with sexual harassment go beyond harassment dealing with sex. It is true that companies must provide training on the prevention of sexual harassment, but they also must provide training on other forms of harassment, including abusive behavior and bullying.
Author
Bridge Safety Consultants
Publisher Name
Bridge Safety Consultants
Publisher Logo