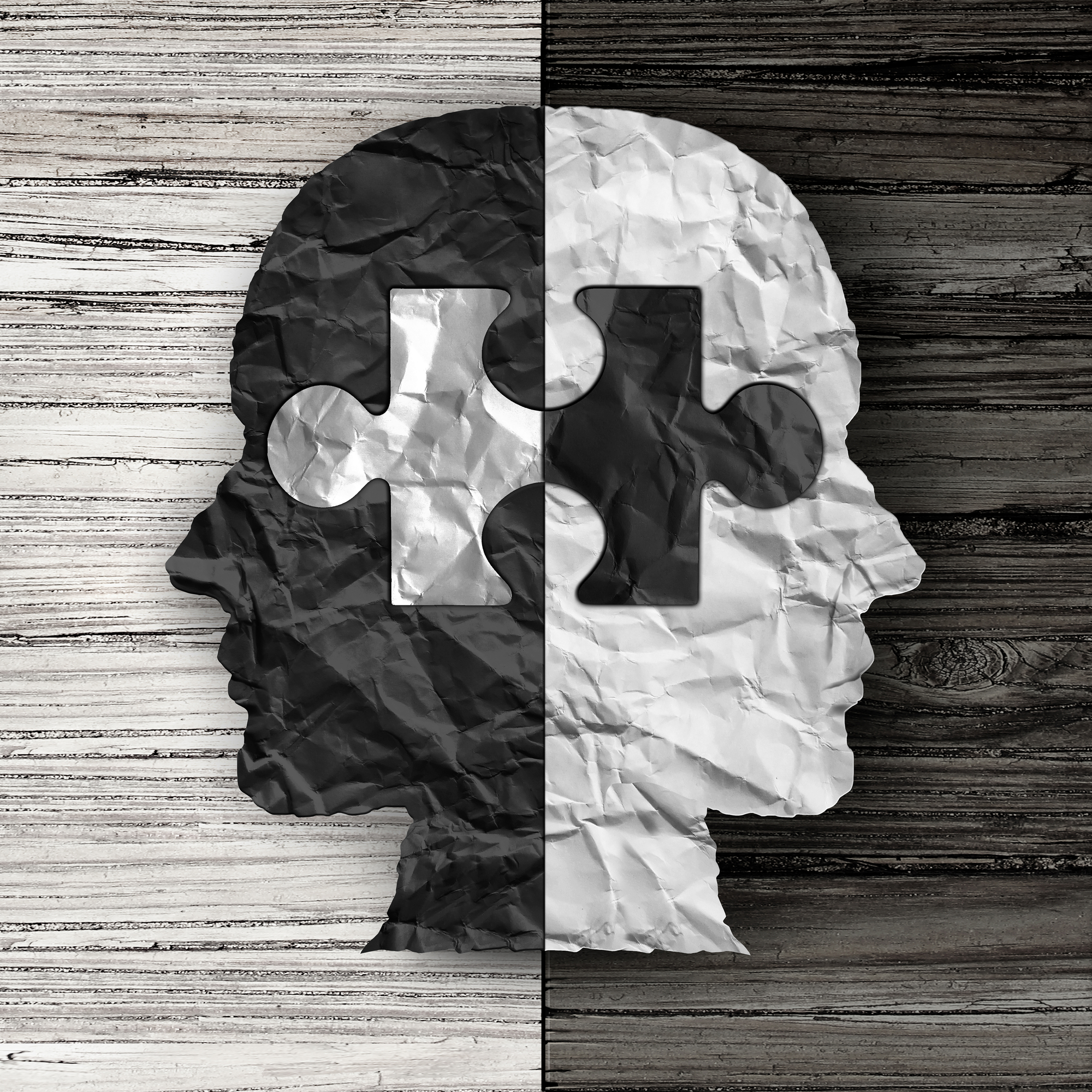 When the president declared that government entities were no longer allowed to present critical race theory, many people thought he was also banning unconscious bias training. He was not, and the reason is that they are significantly different.

Critical Race theory gained popularity in the mid-80s and is now taught at more than 20 law schools in the U.S. The essence of the theory is that white supremacy and social power are maintained in society and may actually be enabled by the law.

Unconscious bias, on the other hand, deals with race as one of many biases that each of us, as individuals have. An unconscious bias is as likely to work against a short person, or an old person, or a person with tattoos as it does a person based strictly on race. The biggest difference is that we are not even aware of it! It is automatic, based on our life experience, not on a known prejudice. That is a huge distinction. When you know that you discriminate against a person based on race, that is prejudice. It is certainly possible that, given the choice, you may always choose a person of a certain race, but if you are not aware of that, it’s different than having a known prejudice. Which brings us to the purpose and point of unconscious bias training: Increasing awareness, leading to change.

Because an unconscious bias is based on our life experience – not a known prejudice – we all have them. Where critical race theory makes a judgment about white supremacy, unconscious bias training is nonjudgmental, because it is based on  our automatic choice- not a decision we have made to favor, or discriminate against, one group, sex, or race.

Overcoming Unconscious Bias training guides the attendees through a process of self-awareness and self-discovery, then encourages them to examine those choices going forward. It’s a three-step process that begins with understanding unconscious bias, followed by awareness of our own individual biases, concluding with the potential for change to be a better and more inclusive person.

Article Name
Racism Vs Unconscious Bias
Description
Unconcious bias continues to be a powerful and relevant form of training that guides attendees through a process of self-awareness and self-discovery.
Publisher Name
Bridge Safety Consultants
Publisher Logo